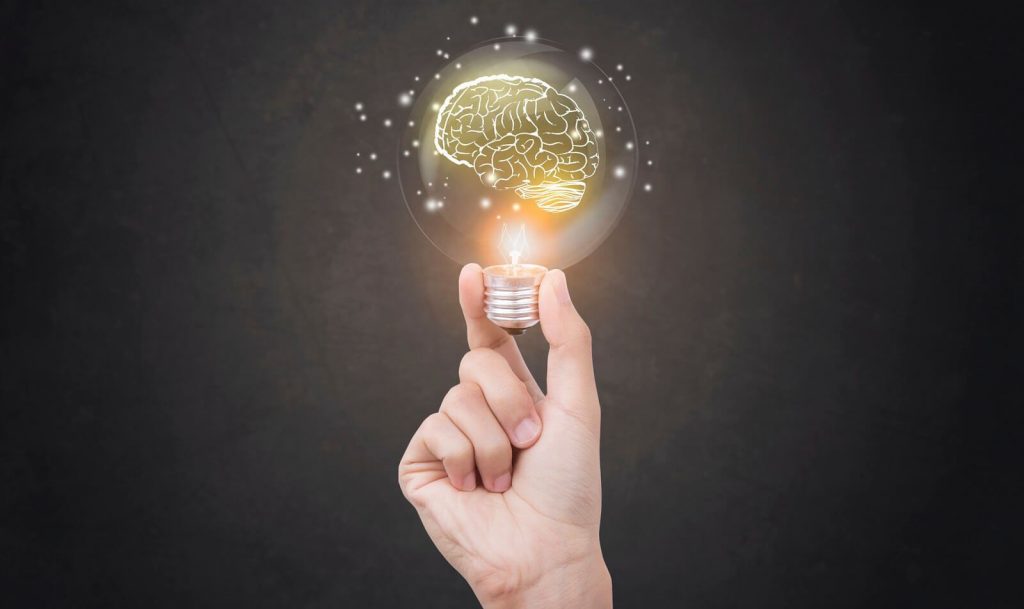 When test developers design and assemble a test, they purposefully develop multiple tasks to measure the same general skill, such as English reading comprehension. They also purposefully develop tasks that test different specific skills (such as ‘making an inference’) and which are at different levels of difficulty. For example, reading an email about a daily scenario is often easier than reading an academic article on abstract and complex ideas. Similarly, identifying the main point of an email is often easier than inferring a writer’s stance in an academic article. Tasks are purposefully selected to ensure that the test covers the skills needed in reading and test developers’ selections are based on expectations that they have about the way in which test takers will engage with the tasks.

‘Response processes’ is a term often used when discussing how test takers engage with test tasks. Defined broadly, response processes can include many cognitive and non-cognitive reactions and mechanisms which happen during the process of test taking. For instance, when answering a reading comprehension item, a test taker first needs to recognize the words and then construct their meaning. Test-taking strategies can be seen as part of a test taker’s response process. In a reading comprehension test, these strategies can generally be grouped into three different types: the comprehending-meaning strategy, the score-maximizing strategy, and the test-wiseness strategy. Table 1 offers a definition and an example of each category.

There has been some research into test-taking strategies, but no-one has looked specifically at whether and how test takers will change their strategies in reaction to tasks that are at different levels of difficulty. This was the focus of a paper that Dr. Amery Wu, Dr. Jake Stone and I published recently.

As response processes (such as test-taking strategies) cannot be directly observed, researchers often rely on test takers’ self-report to study these processes. A commonly used method is the think-aloud protocol in which participants talk aloud their thought processes as they complete a task. Using this method, researchers can obtain detailed information regarding test takers’ cognitive processes, strategy use, metacognition, and other related factors involved in responding to test questions. It has been shown to be an effective way to assess higher-level thought processes.

Another commonly used method is the questionnaire. Test takers can reflect on the strategies they use by filling out a strategy questionnaire immediately after they finish each reading task. The test takers can be given the same strategy questionnaire each time, making it feasible to collect individual test takers’ responses on the same set of strategy questions repeatedly. This type of repeated measure facilitates studies of changes in test-taking strategies between tasks of different difficulty levels. Questionnaires also have a number of other advantages over think-aloud protocols. They are very time and resource efficient, enabling the collection of responses from a relatively large group of participants in a relatively short period (often as little as two or three hours). Larger sample sizes enable the application of sophisticated statistical methods to further explore patterns in the data. Most importantly, questionnaires can be easily incorporated into the testing process with minimal interruptions to the standard flow of the examination. The more an experimental setting mimics the real testing context, the more valid the conclusions are when generalizing the findings from the experimental setting to what might happen in a real test setting (so-called external validity). 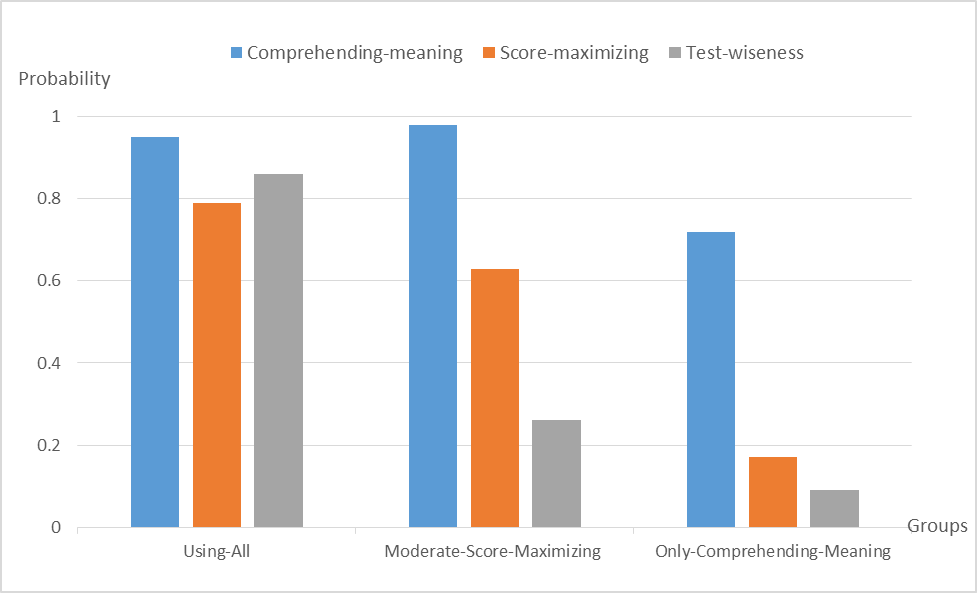 Figure 1. Average probability of each strategy type per group

The findings of this study confirm that test takers use different types of test-taking strategies and to different degrees. More interestingly, the study also shows that as task difficulty increases, test takers may start using more types of strategies. Test takers’ reading proficiency influences the changes in their strategy use when the task gets more difficult. In turn, the different transition patterns of strategy use are associated with test takers’ performance on the task. We can conclude from these results that strategies such as test-wiseness may seem useful but they are often a last resort. Test takers may turn to such strategies when the test questions are too difficult. Crucially, test takers who use strategies which are unrelated to comprehension do not perform better on the test than those who rely mostly on comprehending-meaning strategies. A reasonable inference we can draw from the study is that rather than resorting to test-wiseness strategies, a test taker who studies to improve their language proficiency has a better chance of improved test performance.

Michelle Chen is a Psychometrician at Paragon Testing Enterprises.